History of aviation: Revisiting a century of air travel

The new decade, 2020, marked a milestone for commercial air travel. A century ago, in 1920, planes began to be designed specifically for passenger travel and since then, the aviation and travel industry have come a long way. Planes are flying faster than ever before and people are travelling more often, and further, than ever previously possible. In honour of National Aviation Day on August 19, we’re reflecting on a century of commercial aviation and the remarkable impact it has had on tourism, making the world more connected and accessible than ever before. 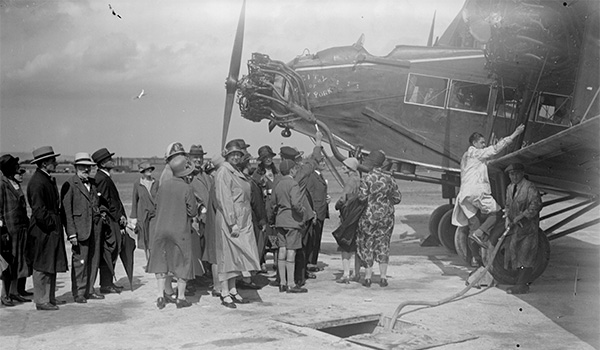 This era marked the first time that airplanes were designed especially for passengers. At this time, planes usually held fewer than 20 passengers which meant that this method of transportation was reserved for society’s elite. Inflight experiences resembled a party in the sky; passengers dressed up for the occasion and enjoyed fine foods and bottomless beverages.

Yet, it wasn’t all glamorous; planes flew at a lower altitude of only 3,000 feet or less and weren’t insulated, which resulted in loud noises, strong turbulence and cold temperatures. 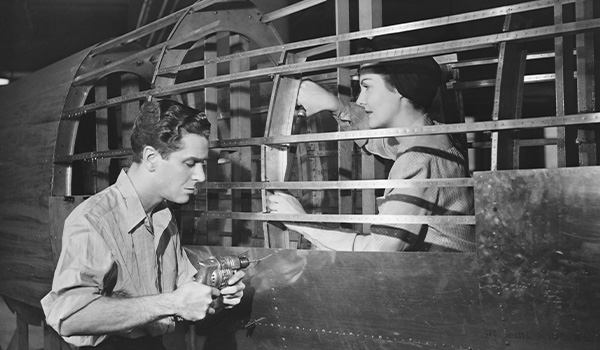 Often considered to be ‘The Age of the Airplane’, aircraft designs were greatly improved in this era. There was now soundproofing, heating and the ability to cruise at higher altitudes, while remaining stylish with lavish decorations such as swivel seats, spacious layouts and comfortable couches.

The 1930s were also a landmark decade in aviation because they marked the hiring of the first female flight attendant for the first time, 26-year old Ellen Church, who worked for Boeing Air Transport. By the middle of the decade, women held the majority of flight attendant positions. 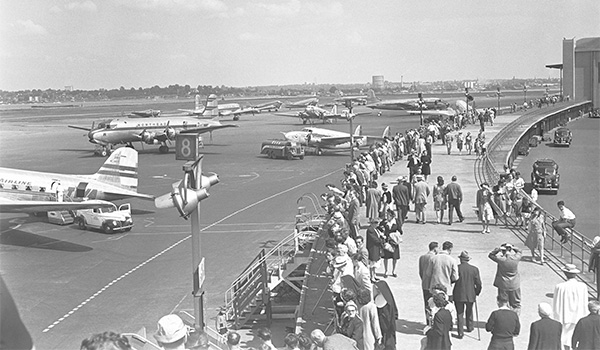 In the 1940s, the aviation industry experienced a major shift; aircraft started being developed for war purposes instead of leisure. After the war, many military aircraft were converted for commercial use. The Boeing 307 model also launched, marking the first pressurized cabin which allowed the aircraft to reach up to 20,000 feet.

The 1950s was significant for being the first time in history that air travel was more popular than train travel among Americans. In this age of air travel, flight attendants would hand out postcards at takeoff and passengers would spend the duration of their flight writing to loved ones about their travels. 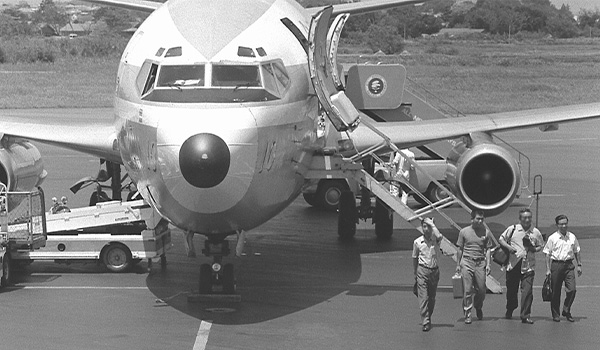 The 1960s are often considered the “Golden Age of Flying”. Plane tickets were very expensive and may have even cost passengers their monthly wages. Inflight movies became a staple and passengers enjoyed indulgent inflight service with attentive flight attendants and complimentary on board service.

Air travel started becoming accessible for the masses in the 1970s. In this shift away from luxury to practicality, planes were built to accommodate more passengers which resulted in slightly lower ticket prices. Also, the first-ever budget airline was introduced, Laker Airways. 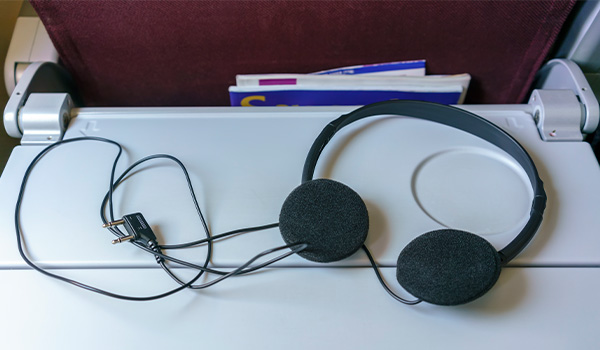 The trend towards affordable travel continued into the 1980s. Economy cabins looked very similar to today’s standards and in 1985, many seats even featured headphone jacks which were an exciting inflight innovation at the time. Towards the end of the decade, smoking was banned on airplanes.

This decade marked the start of technological advances that made air travel more connected and convenient. In a time before cellphones, airplanes often had a phone for each individual seat or row for passengers to make business or personal calls. Also, travellers began booking their plane tickets online, which was a significant shift for the travel industry. 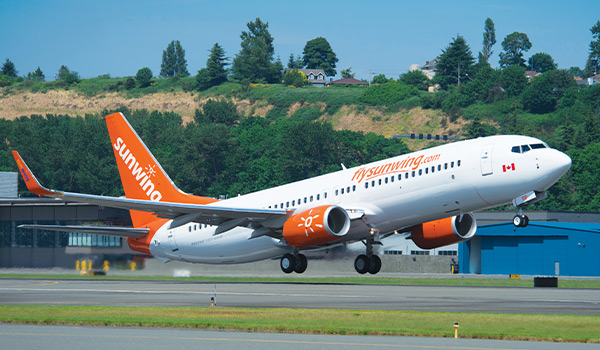 The 2000s were a time of unprecedented technological advancements. This decade also marked the introduction of the world’s largest passenger airliner, the Airbus A380. This revolutionary aircraft first took flight in 2005 and was sized to accommodate 853 passengers (depending on seat configuration).

Halfway through the decade, in 2005, Sunwing Airlines launched with its first flight operating from Toronto, Ontario to Santiago de Cuba. 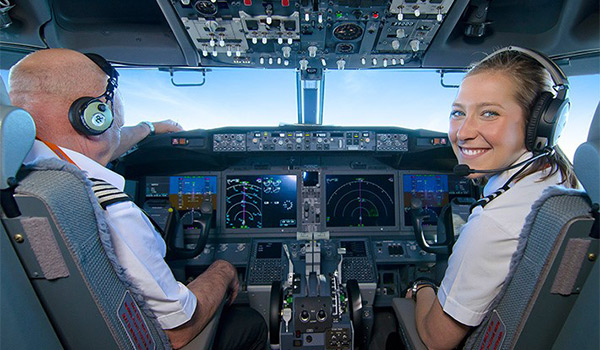 When compared to previous decades, air travel in the 2010s was faster, safer and more affordable than ever before. The decade had a record number of passengers, with over 4 billion people taking to the skies in 2018 alone.

Astounding innovations made it possible for aircrafts to accommodate more passengers and travel longer distances – the longest route to date was operated by Singapore Airlines in 2018 with a non-stop flight route totaling 18-hours and 45 minutes from Singapore to Newark. 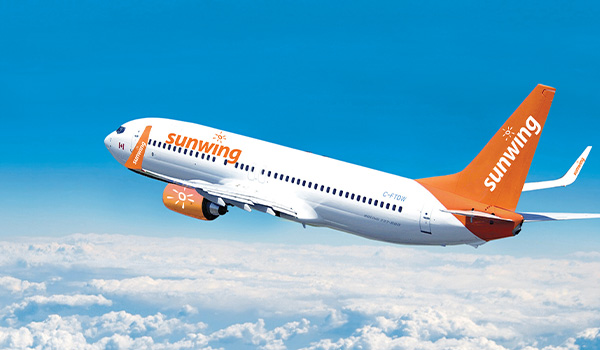 Since launching 15 years ago, Sunwing Airlines has gone through an impressive transformation. Expanding operations to offer flights from 33 Canadian gateways to over 50 popular sun destinations across the Caribbean, Mexico, Central America and the United States. While we’re facing an unprecedented time in the travel industry with restrictions in place due to the COVID-19 pandemic, we can’t wait for you to return to paradise once again and we’ve introduced numerous measures to help you travel Safe with Sunwing.