Every February, we celebrate Black History Month to honour the legacy, heritage, achievements and contributions of the African American and Canadian community. To mark this annual event, we’ve put together a list of just a few of the important sites across the Caribbean and U.S. that are significant to black history. If you’re heading to the tropics, add an educational element to your escape and make sure to visit one of these historic landmarks. 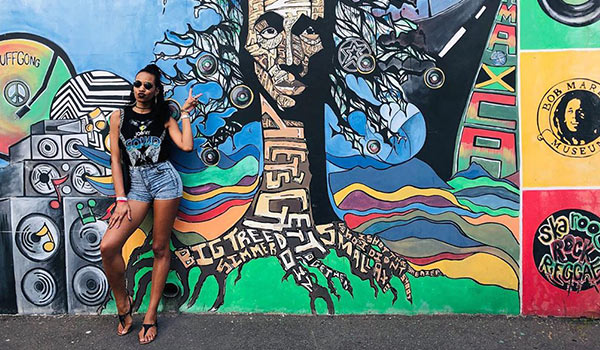 There are few names more synonymous with Jamaican and Rastafarian culture than Bob Marley. The famous reggae artist was born in Nine Mile just outside of Ocho Rios and Runaway Bay and was influential in the growth of the Rastafari movement and Pan-Africanism around the world. After Marley’s death in 1981, his wife turned their former home in Kingston into the Bob Marley Museum, dedicated to his legacy and impact on Jamaican culture. 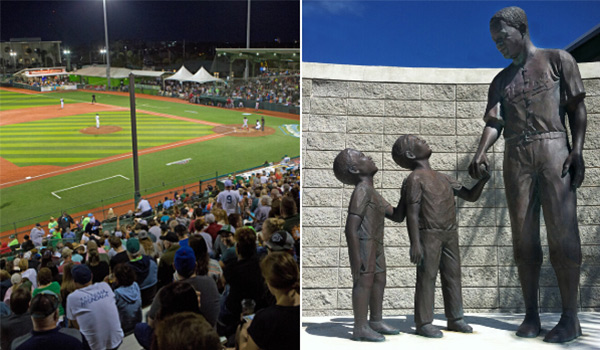 Jackie Robinson was the first African American to play in the MLB (Major League Baseball) and paved the way for challenging segregation laws in professional sports. During his first spring training season in 1946, several cities refused to allow him to play – and Daytona Beach in Florida was the first to allow him to. The following year, Jackie Robinson joined the Brooklyn Dodgers and effectively ended the racial segregation that had plagued the MLB since the late 1800s. Daytona Beach officially named their ballpark after him in 1989 and added a statue in his honour outside the main entrance. 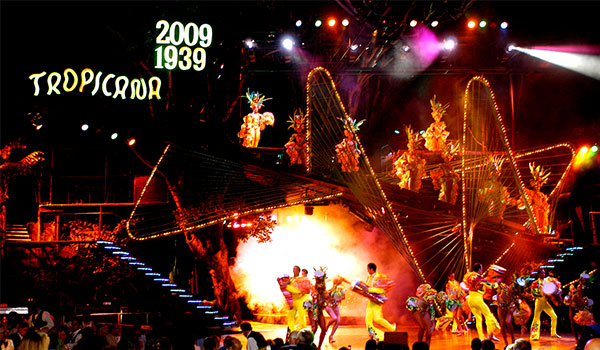 Not only is Tropicana Club in Havana the ultimate spot to soak in lively Afro-Cuban music – it also has a rich history. Dating back to 1939, the cabaret has hosted some of the island’s greatest Afro-Cuban musicians and performers. Famous Cuban pianist and composer Bebo Valdés frequently played with his orchestra at Tropicana Club throughout the 1940s and 1950s and was one of the greatest proponents of the Afro-Cuban jazz movement. Celia Cruz – one of the world’s most famous Afro-Cuban salsa singers – also performed at the nightclub early in her career with the band Sonora Matancera. 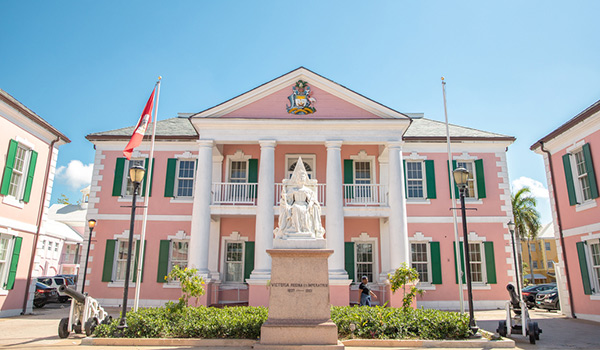 Parliament Square in The Bahamas

The namesake of the largest airport in The Bahamas, Sir Lynden Oscar Pindling, is considered to be the “Father of the Nation”. He was the first black Premier of the Colony of the Bahama Islands and famously delivered a speech at Parliament Square on April 27, 1965 (a day now known as “Black Tuesday” in Bahamian history), where he threw the Speaker’s Mace out of the House of Assembly’s window in a show of support for a majority rule voting system. In 1969, he was elected Prime Minister of the Commonwealth of the Bahama Islands and helped lead the country to independence over Great Britain in 1973. 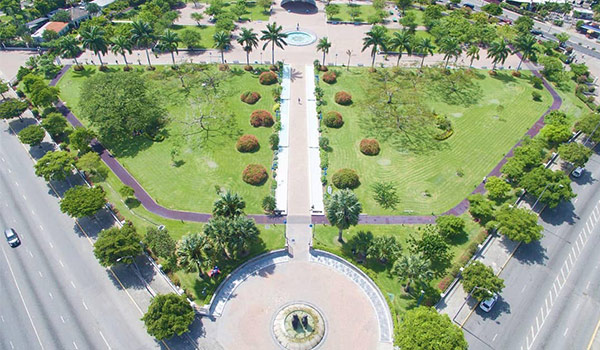 Spanning over six acres in the heart of Kingston, Jamaica, Emancipation Park commemorates the end of slavery on the island (which was abolished in 1834). The park’s centrepiece is the Redemption Song statue by Laura Facey, which was inspired by the Bob Marley hit Redemption Song (1980). The majestic statue features a couple gazing towards the skies to symbolize their rise from slavery. The park also features numerous Adinkras symbols throughout, in honour of Jamaican ancestors who were brought to the island as slaves from West Africa.

Contact one of our helpful team members to get started.
Chat
Call 1-833-885-3483
Share
Tweet
Pin
Article categories Get inspired to Vacation Better by browsing these categories