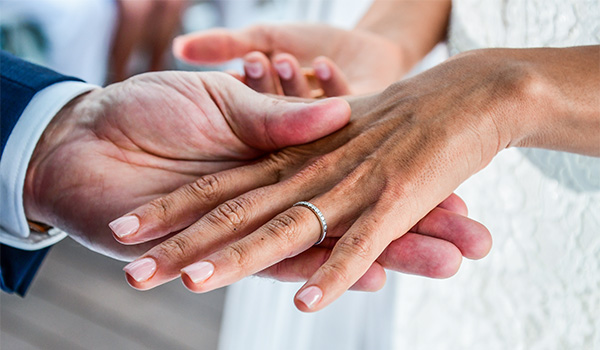 Photo: Romanza Photography
Where it all started

Karen and Ben first met in their hometown of Ottawa when they were in high school. Years later, the couple reconnected and Ben asked Karen out; they went for a scenic drive downtown followed by a romantic skate on the Rideau Canal, hot chocolate and Beaver Tails. Ben was stationed in Vancouver with the RCMP and Karen moved out to the west coast to be with him. It was on their first vacation together in Hawaii that Ben knew he wanted her to be a part of his life forever.

In July 2016, Ben arranged to be working on Parliament Hill in his RCMP Red Serge as part of the Canada Day celebrations and asked Karen to come meet him on the Hill. After letting his coworkers in on the secret and getting permission to propose anywhere on the Hill’s grounds, Ben took Karen and their families for a private tour of the famous Library of Parliament.

During the private tour, Ben took Karen up to the second floor. He told her how much she meant to him and that she had been an incredibly positive influence on his life – then, he pulled out a ring and nervously blurted out, “Will you marry me?!” Before Karen could even open her mouth to respond, Ben’s dad popped out from behind one of the bookshelves with a big grin on his face to take a celebratory photo – he thought she had already said yes! After some laughs, Ben’s dad left and Karen responded “YES!” 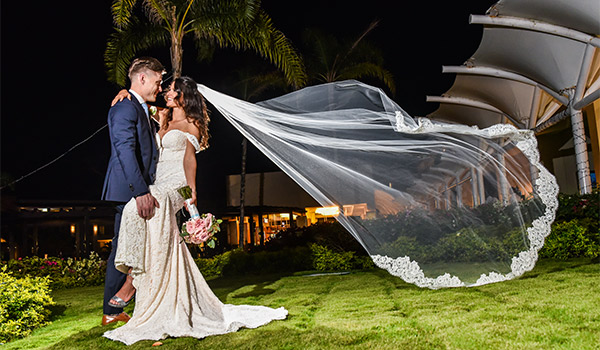 Planning a wedding in Canada seemed like a lot of work, especially after the arrival of their first son. All their family lived in Ottawa while they were based in Vancouver and planning a wedding from across the country didn’t make sense. The couple decided on a destination wedding so they could spend an entire week with their friends and family from across Canada, in paradise. 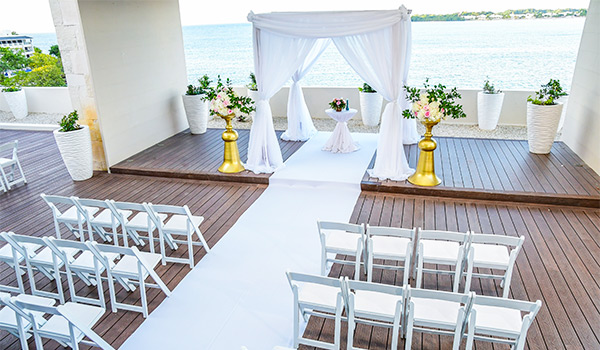 On December 6, 2018, Karen and Ben exchanged their vows in front of 30 of their closest family and friends on the picturesque Sky Terrace at Royalton Negril. One of the couple’s favourite moments from the big day was Karen walking down the aisle with her dad towards Ben, with a radiant smile on her face. After the ceremony, the couple celebrated with a private reception on the Sky Terrace, decorated in glamorous, romantic shades of pink and gold. They’re planning on taking a vacation with their son in the future for their honeymoon. 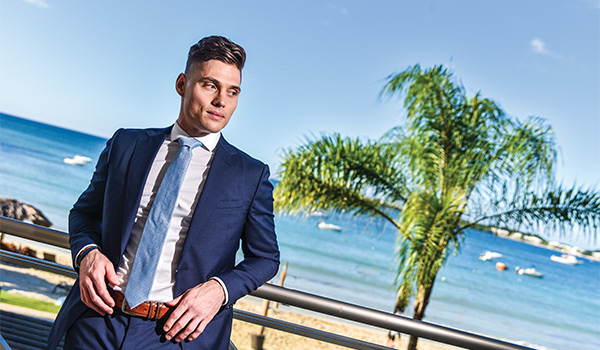 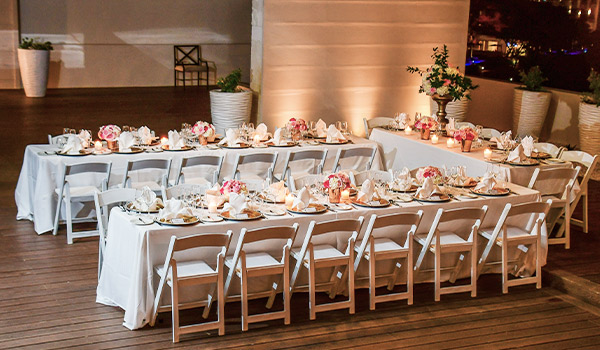 Hair and makeup: Lindsay Scarfone with Pretty Me Makeup 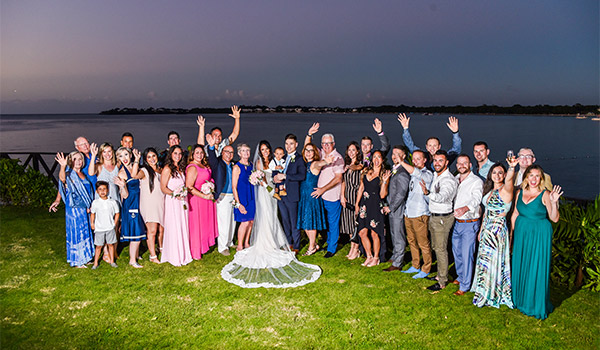 “It’s possible to have a destination wedding and still get the same customization and personalization as a wedding back home. Give some thought as to how you want your day to look and start getting ready early. Also, bring items from home to incorporate in your reception and ceremony – be creative!”