3 ways to experience the best of Havana

Havana has an undeniable charm. It's a romantic city filled with unique architecture and vibrant locals. Whether wandering the cobblestone streets of Old Havana, discovering Ernest Hemingway's inspirations, or appreciating the artisanal mastery of Cuban cigars and rum, Havana has something to offer every type of traveller. This authentic Caribbean wonder is buzzing with history, culture, pride and vibrancy. Going to Havana soon? Here are just a few of the things you won't want to miss out on! 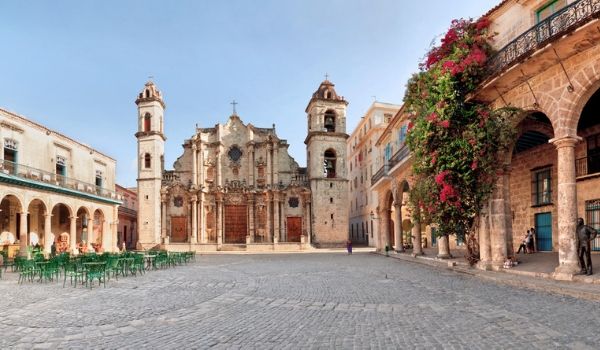 Step back in time

From the winding cobblestone street of Calle Mercaderes to the welcoming cafes of Plazza Vieja, there's nothing quite like Old Havana. Whether exploring the city by day or by night you'll see stately buildings, impressive homes and classic cars all around you. One famous landmark you won't want to miss is the Havana Cathedral (known locally as Iglesia Catedral de La Habana), a majestic cathedral built in the 18th century that beautifully exemplifies Baroque and neoclassical architecture. 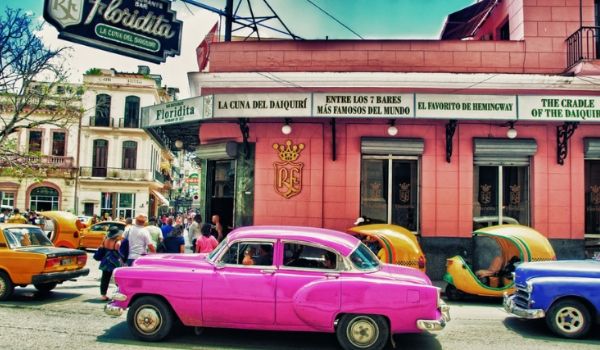 See the city of Havana through iconic author Ernest Hemmingway’s eyes! Famous for his novels including The Old Man and the Sea and A Farewell to Arms, Hemmingway called Cuba home for almost 20 years and found inspiration for his most seminal works through the island’s natural beauty. You can follow in his footsteps on a walking tour of his favourite haunts, including stops at La Finca Vigia, his home in Havana; Ambos Mundos, his old hotel that still houses his typewriter; and two of his favourite bars, La Bodeguito del Medio and El Floridita, where you can sip on refreshing mojitos. 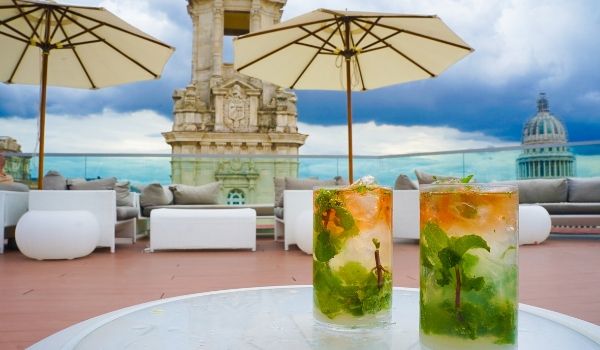 Cigars and rum are synonymous with Cuban culture and are two of the island’s most famous exports. You can immerse yourself in Cuban culture on a rum and cigar tour where you’ll learn how these popular exports are made and sample some of the best cigars and rum in the world. Take in the earthy aromas of Cohibas and Montecristos at Casa del Habano, where you can sip on delicious coffee or cocktails and learn all about the ancient art of cigar making. You can also visit Havana’s Rum Museum to sip on delicious Havana Club rum!

Contact one of our helpful team members to get started.
Chat
Call 1-833-885-3483
Share
Tweet
Pin
Article categories Get inspired to Vacation Better by browsing these categories