If you’ve not yet discovered the Pacific Mexican destination yet, then maybe this is the winter to do so. Known as the Pearl of the Pacific, Mazatlán boasts broad sandy beaches, beautiful islands and a well-preserved old centre rich in neoclassical architecture. If you do get out and about though you may need to brush up on the local lingo, as travel blogger Stacey Wittig found out. Whether you speak English, Spanish or Spanglish, she discovered knowing these five words will help when travelling in Mazatlán, Mexico.

You may find these words in your Spanish-English translation app, but they may not mean the same thing in Mazatlán as they do elsewhere in the Spanish-speaking world. We escaped to the beach destination last fall and had an amazing time, but it would have been helpful to know these insider terms that are a bit of “local speak.”

I kept calling the central square in Old Town Mazatlán ‘la plaza.’ But when I asked directions to ‘la plaza,’ no one seemed to understand. That was until I consulted a visitor map that called it Plazuela – as in small square – Machado. Restaurants surround Plazuela Machado, and their tables spill out into the square and under the trees of the park. The plazuela located in the heart of the historic district is a glimpse of real Mexico and a genuine cross-cultural experience since you’ll rub elbows with locals as well as visitors. You may even be romanced by traditional music coming from the park’s bandstand or quiosco de música. 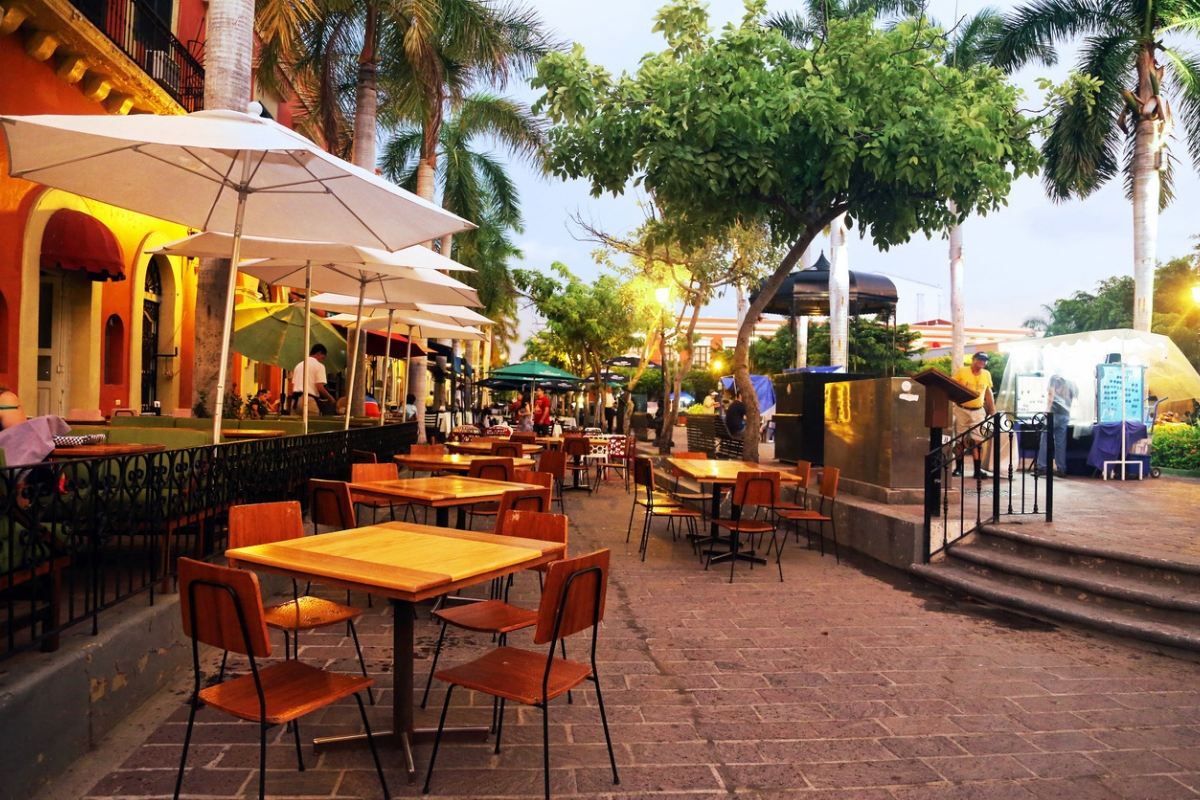 The Malecón is Mazatlán’s waterfront walkway, which extends from the Golden Zone (refer to #3) to Old Town. Locals, expats and visitors alike gather at the Malecón to socialize especially during the fantastic sunsets. It’s similar to a boardwalk, but it’s not made of boards. The oldest part of Malecón was built in the 1830s as protection against flooding, which is perhaps how it got its name since, in Spanish, the word malecón means pier or jetty. When you read the word in Mazatlán, it is capitalized and refers to the 5.3-mile (8.5-km) long pedestrian promonade, one of the longest in the world. Next time I’m in Mazatlan, I’ll walk Malecón to El Faro, the iconic lighthouse on the hill. Both the historic lighthouse and Malecón are currently part of a 2000 million peso investment into Mazatlán’s renaissance. 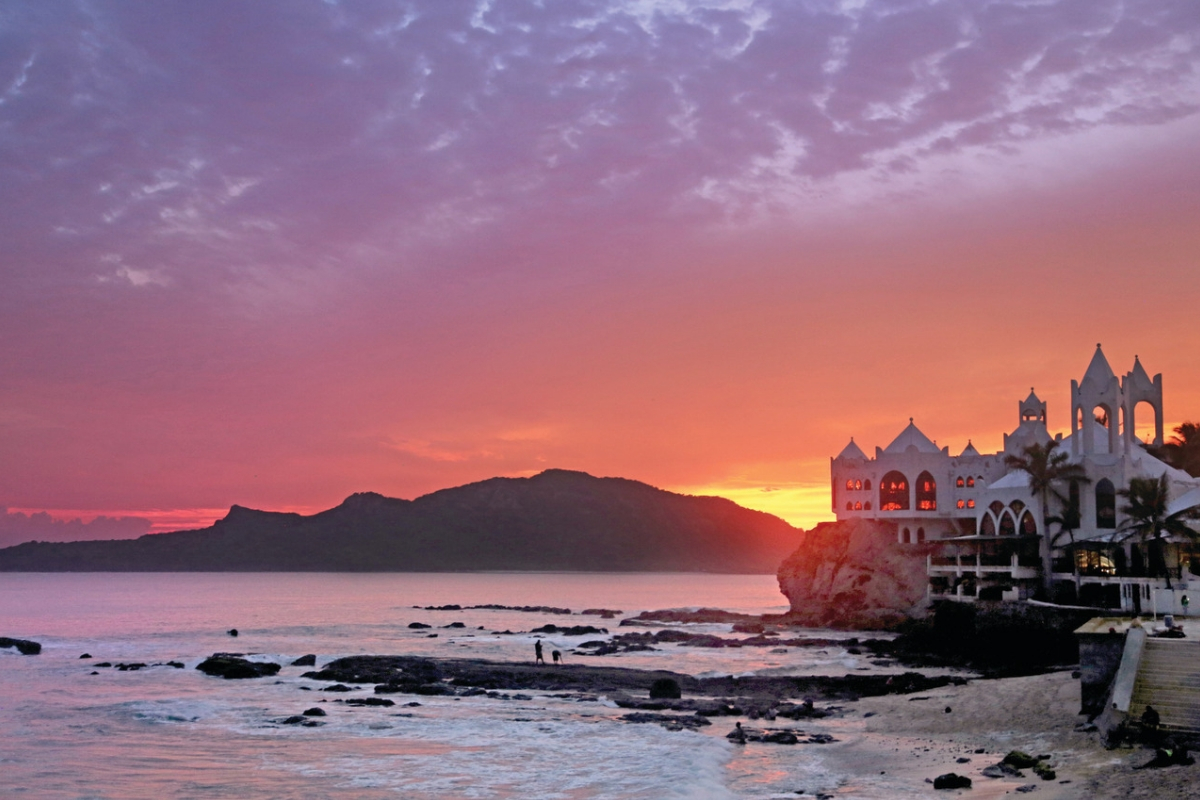 Both terms, Golden Zone and Zona Dorada, are thrown around in conversation and used interchangeably. It’s easy to tell that people are talking about a part of town, but where exactly is it and what makes it golden? The area lies about four miles north of the historic city center and, because of its vast sandy beaches, upscale hotels with rooftop bars and swanky nightclubs have cropped up along the oceanfront. As Mazatlán’s ‘Party Central,’ most clubs, restaurants and hotels are within walking distance inside the Golden Zone. 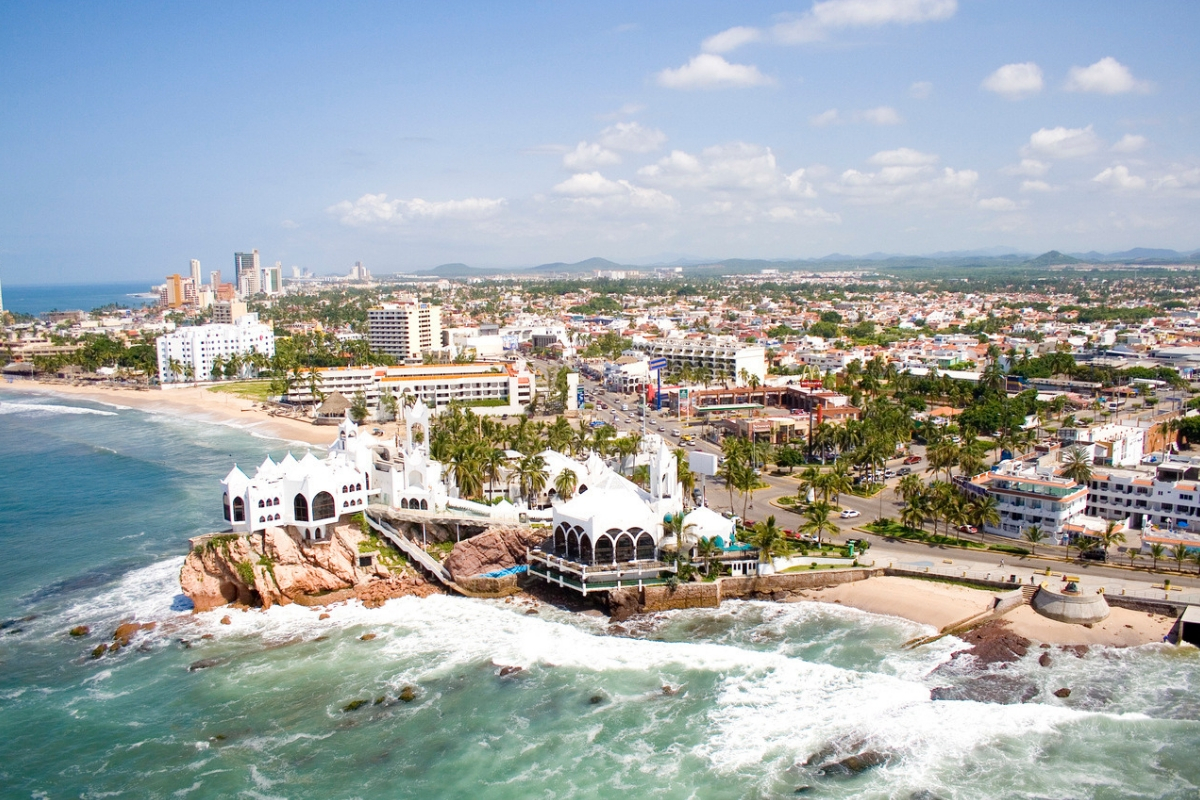 Pulmonías means pnemonia, so you can imagine how confused I was when the bellman at our hotel offered to call for ‘the upper respiratory diseases.’ When a small white vehicle, a cross between a jeep and a golf cart, arrived, I hopped into the open-air minicab with my girlfriend. The fun ride whisked us to the Malecón (see #2) near Old Town. Later I learned that when these inexpensive minis were introduced in the 1960s, drivers of full-sized taxis, envious of the new competition, spread rumors that you could get pneumonia from riding in the open-air cars. Seriously, in the tropics? Somehow the name stuck and is now part of Mazatlán local speak. 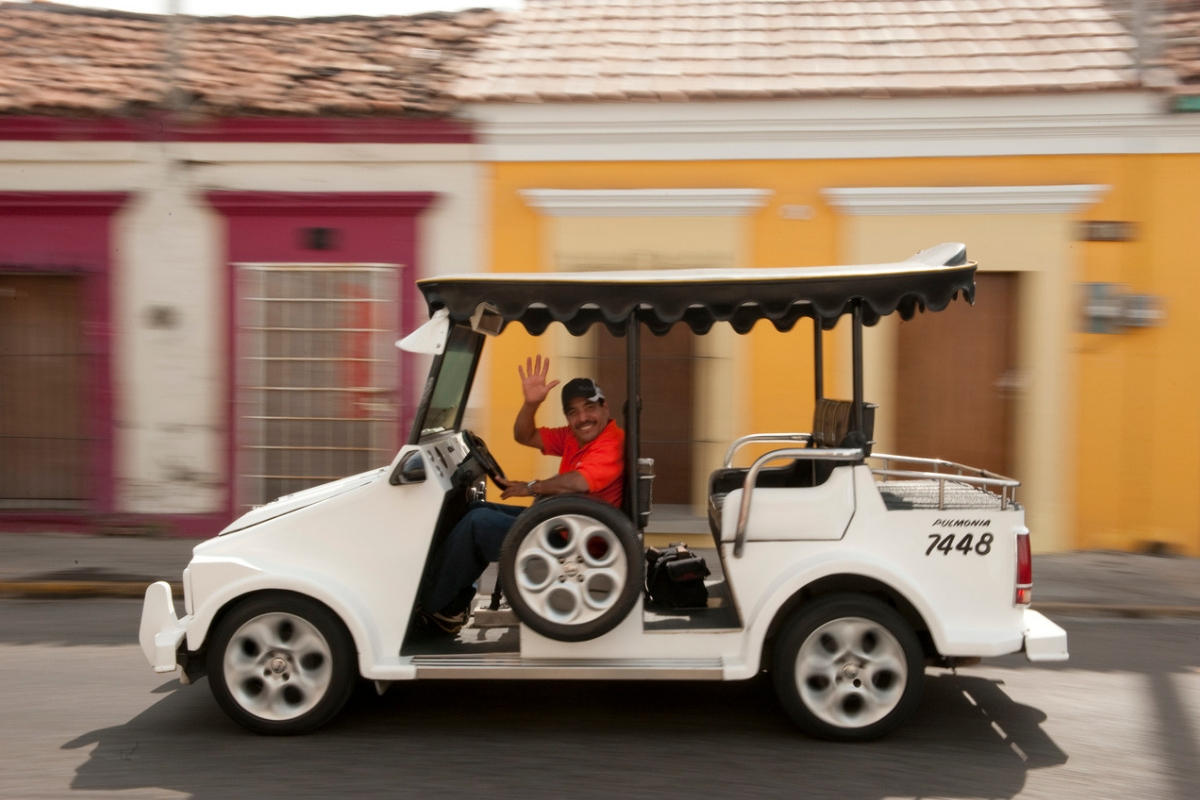 Callejón is Spanish for ‘alley,’ and so callejóneada (not found in my Spanish-English dictionary) means ‘alley stroll.’ Hundreds of people come out to Mazatlán’s annual callejóneada on the evening of November 1 to celebrate Dia de los Muertos or Day of the Dead, actually a three-day event. Families gather at Plazuela Machado and, when the fire crackers signal the start, promenade through the historic district to Malecón. Some wear Dia de los Muertos attire and paint their faces with candy skull designs, but all remember loved ones that have died. In a happy and celebratory way. 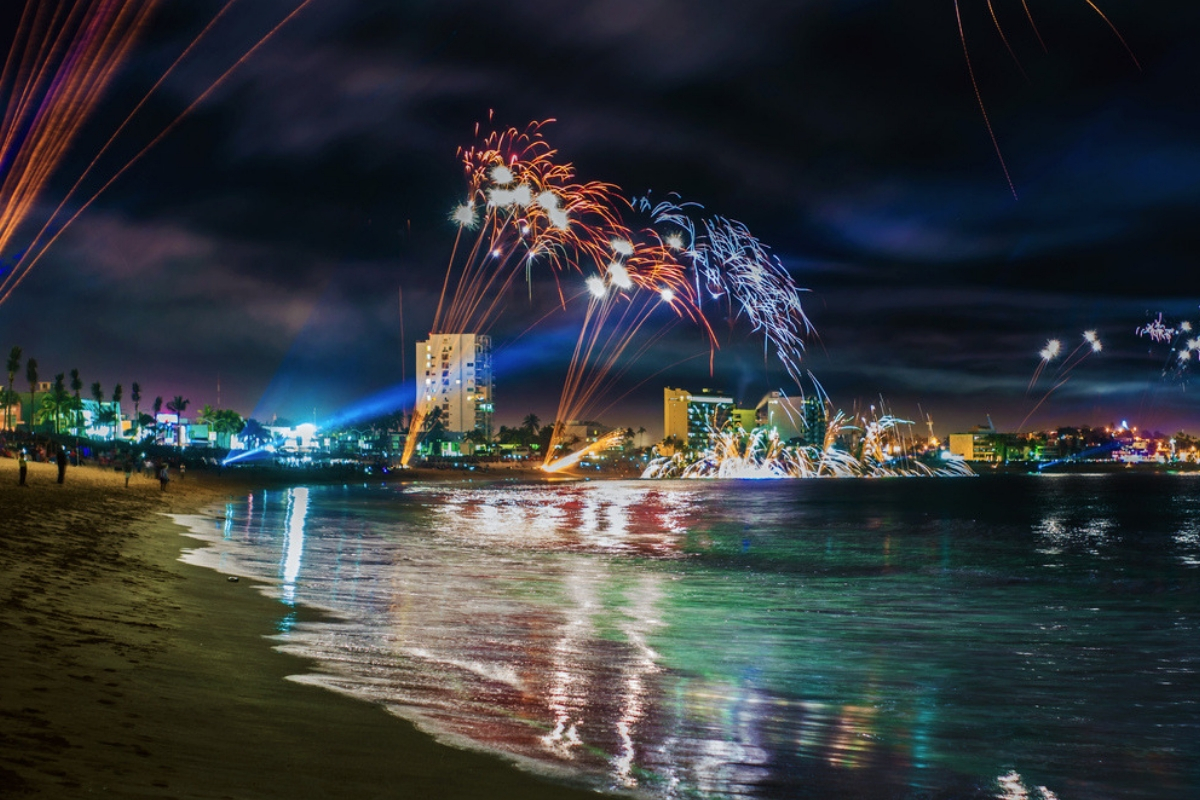 Want more? Check out more of our blog posts to find out how you can Vacation Better this winter. Follow us on Instagram @sunwingvacations and Twitter @SunwingVacay for updates, deals, contests and more.

Feeling Inspired? Click here for more ideas!
Back to
top